Rachel Armistead from The Sweet Farm is back for another workshop at Red Wiggler Community Farm. DIY Pickling: Beyond Cucumbers will focus on how to preserve farm fresh produce in the traditional way. Rachel is going to share her expertise and enthusiasm for pickling and fermentation with the Red Wiggler workshop attendees. Participants will be walked thru the pickling process step by step, make their own product to take home, and leave with the knowledge to continue pickling on their own. 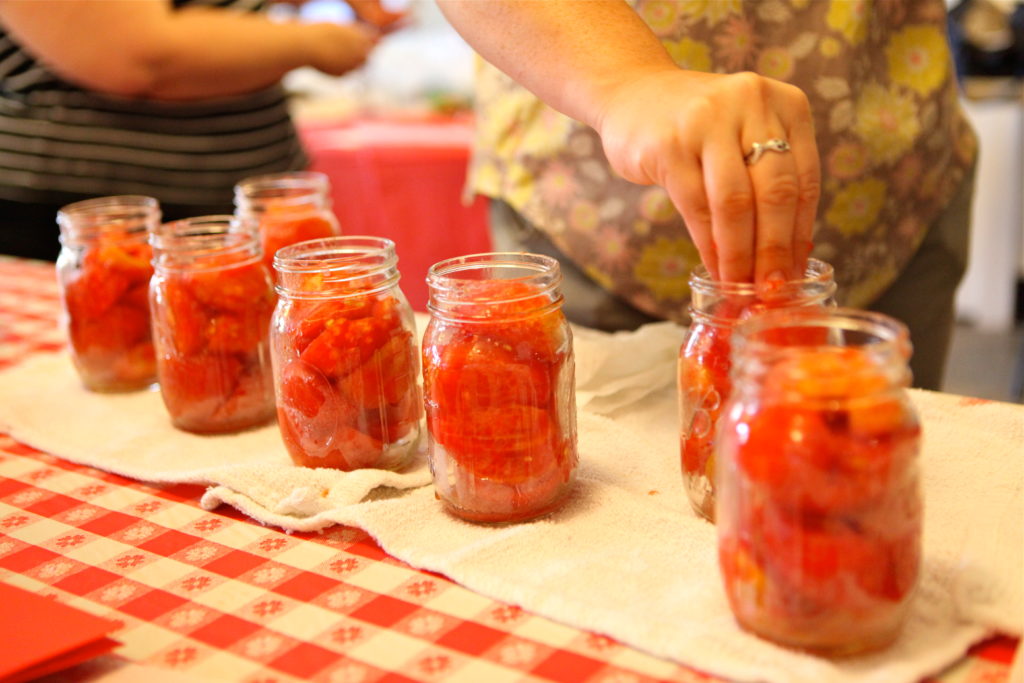 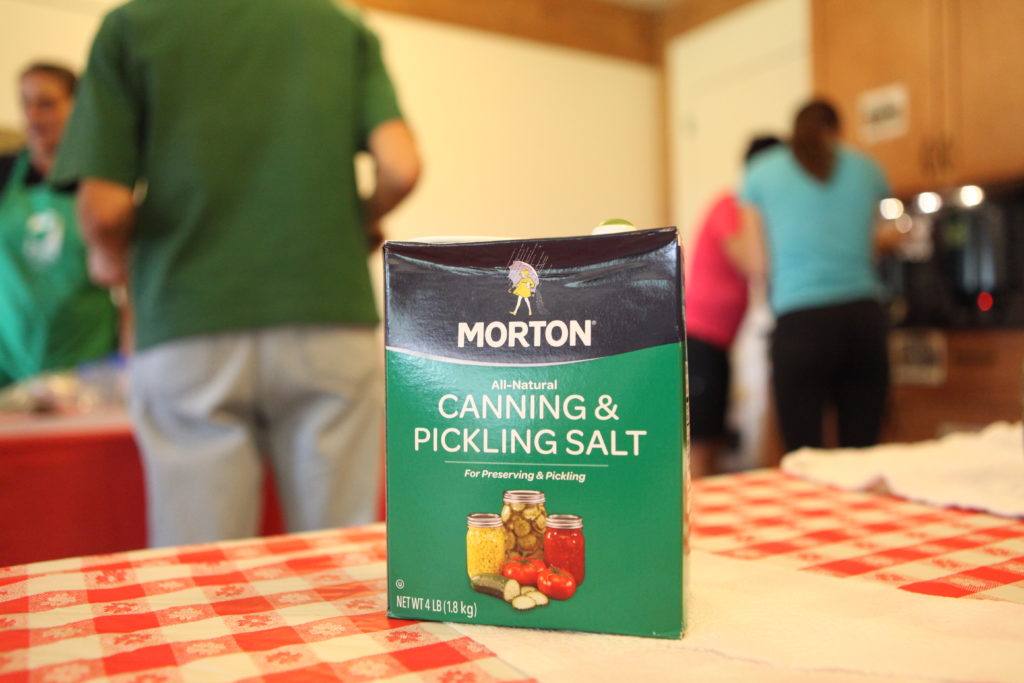 Pickling is a process of food preservation that has a long and important history around the world. The goal is to prevent the growth of the microorganisms that accompany spoilage. Pickles can be made in a salt brine, but the majority of pickled vegetables are put in vinegar. A salt brine draws the moisture and sugars from the produce and forms lactic acid which prevents spoilage. Pickling in vinegar works by creating a high acid environment where bacteria cannot live.

Pickling is by no way limited to cucumbers. If you remember the nursery rhyme about the pickled peppers, you may get the hint that lots of our summer's produce can be pickled. Some pickles are just the starting ingredients to other great treats. Think of fermented hot sauce or olive tapenade. Even ketchup was initially made with the liquids leftover from the pickling process. 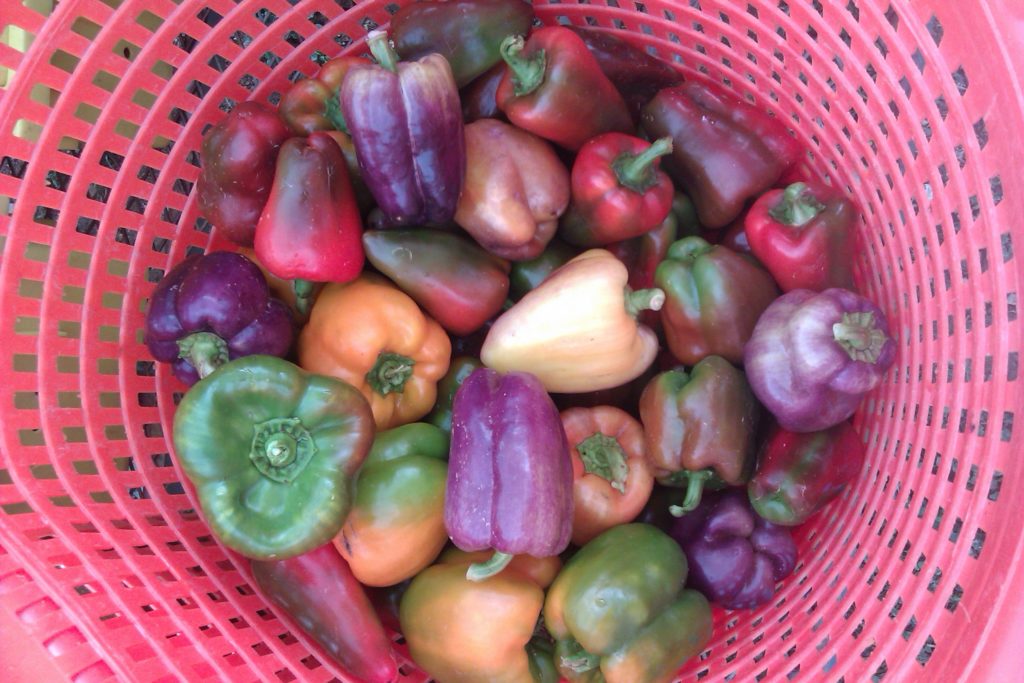 Pickles have a long history all over the world. In the 16th century England, eggs were pickled to preserve the bounty of over productive hens. In addition to the typical summer vegetables, onions and even walnuts were also pickled. In Japan radishes and plums were pickled in rice vinegar.

Pickling is a great way to preserve the summer harvest. It’s also a great way to get in touch with traditions from a variety of historical and cultural foodways. Whether your interest in pickles is by way of kitchen crafts, traditional skills, food history, or just flavor appreciation, this workshop will be a treat.

The Sweet Farm located in Frederick County, MD is known for their great krauts, cultured mustards, and ginger beer which they sell in various retail locations in Maryland, DC, and Virginia, farmers markets and online.

Want to learn more? Check out the sources for this post, and all-around interesting reads:

Pickled, Potted, & Canned: How the Art and Science of Food Preserving Changed the World by Sue Shephard