Below, check out some very cool photos of Eastern Bluebirds that visited Red Wiggler earlier this summer/fall.

The following 3 photos were captured by Bonnie (one of our CSA members and supporters). 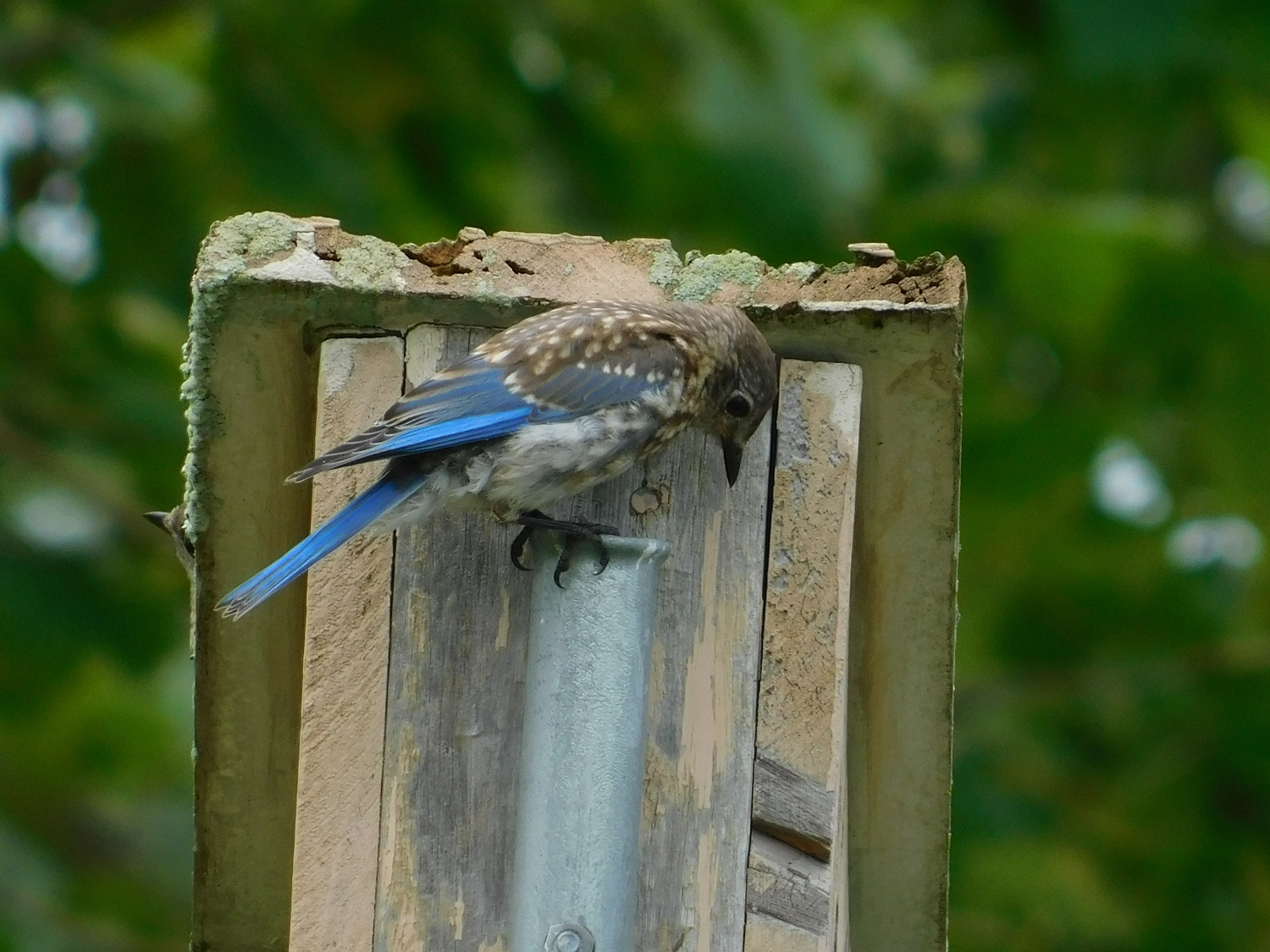 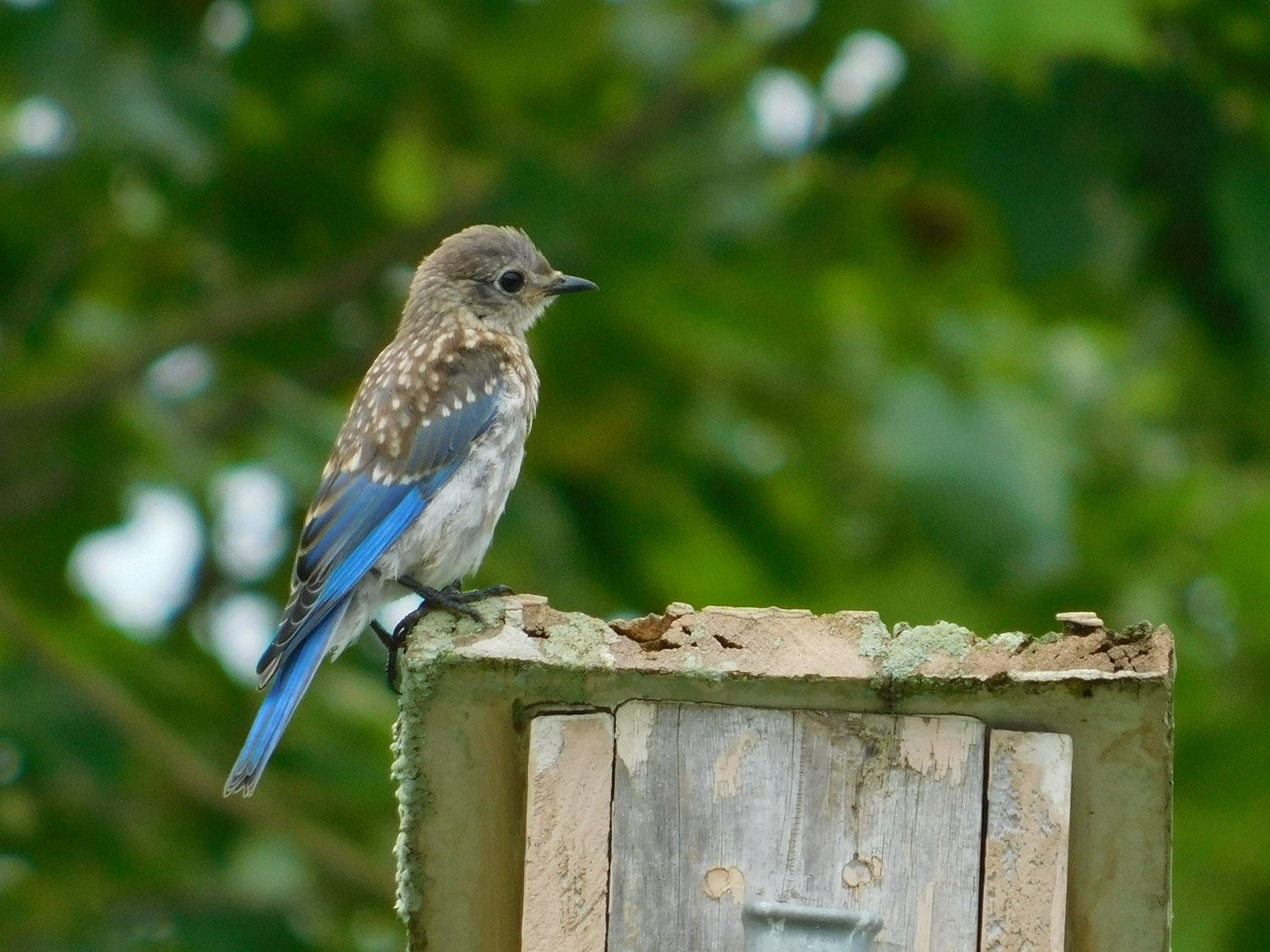 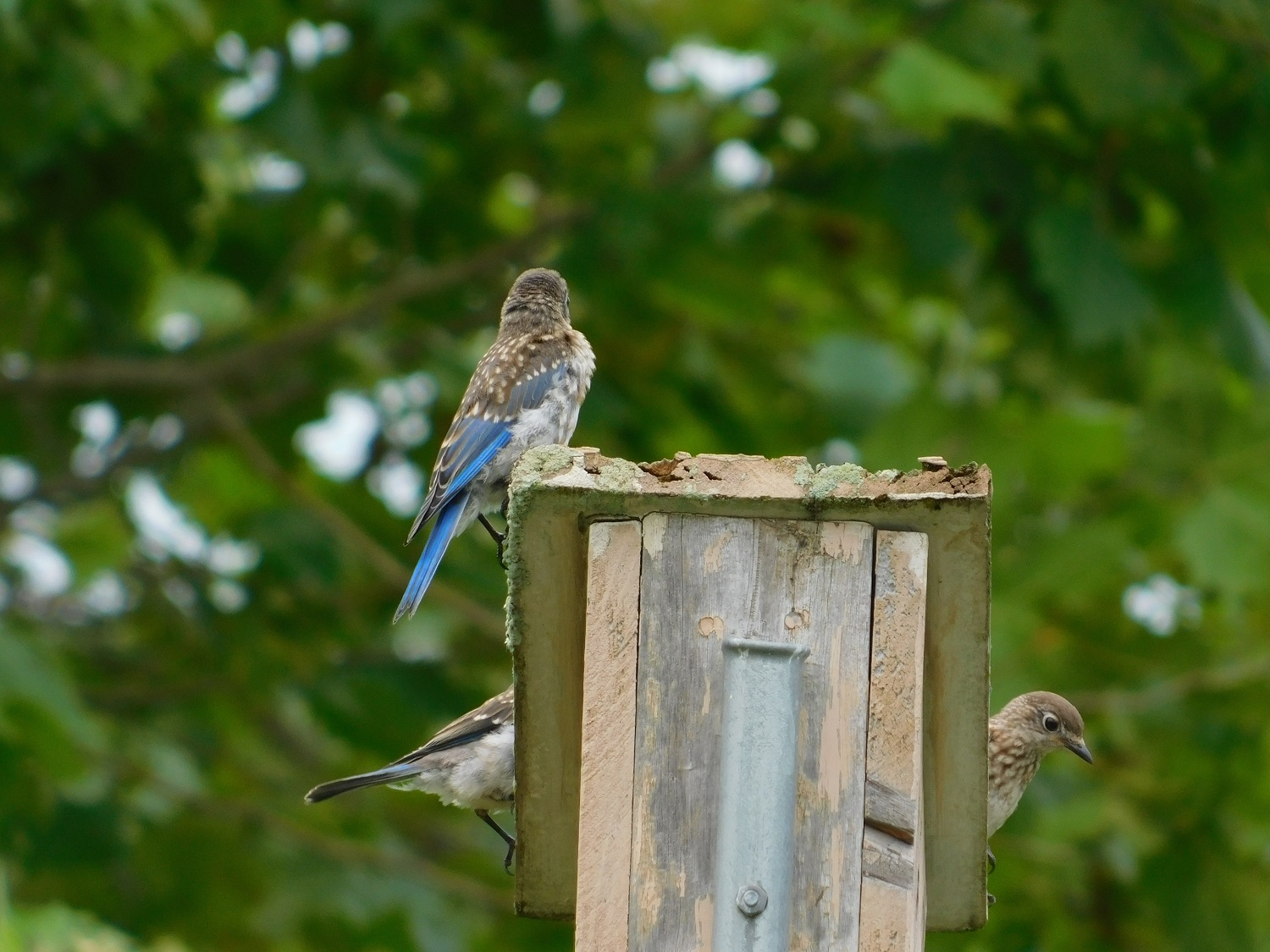 * Chicks ready to leave within 18-20 days of hatching

* Are omnivores and will eat bugs and wild berries, fruits, and seeds 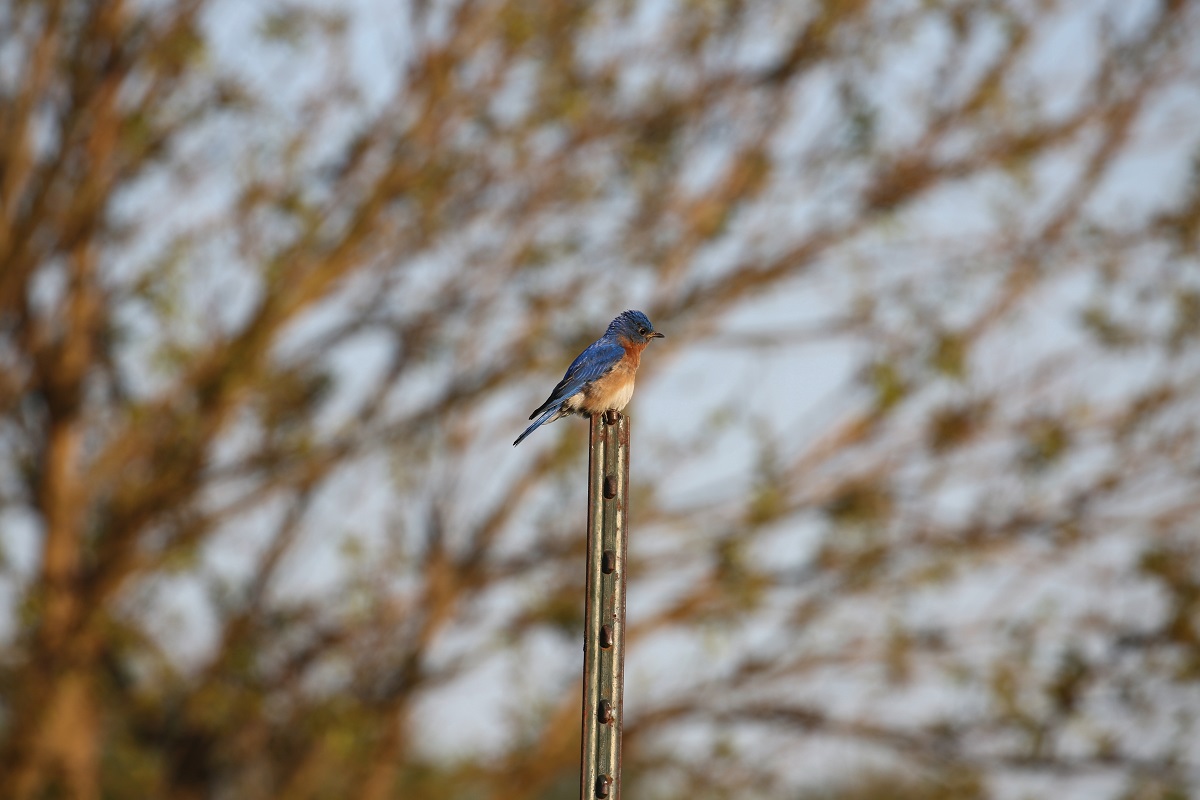 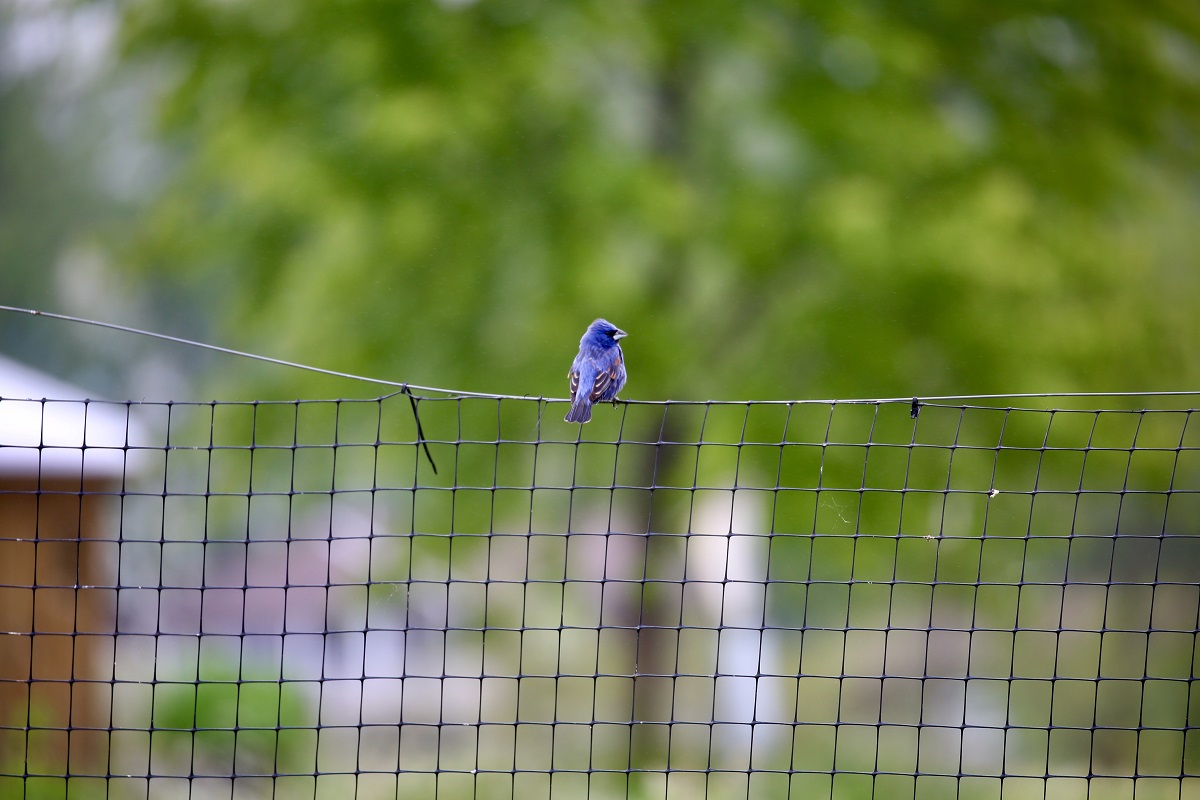 Hope you get to see some Eastern Bluebirds next year when they migrate back up this way!