You’ve probably heard about invasive, non-native species in the news. Sometimes they’re animals–like the Zebra Mussels that take over freshwater shellfish habitat from native species, and the introduced species of weasels that decimated the New Zealand bird population. Sometimes they’re plants, like Kudzu, which conquered the South, and Mile-a-Minute that can grow up to 6 inches a day. Today we tackled a particularly tenacious invasive plant on the farm, Oriental Bittersweet. The plant is a viney, trailing bush that takes over large swaths of areas, climbing on and weighing down trees, choking and shading out native species, including American Bittersweet.

Our Oriental Bittersweet had taken over a part of the cattle fence, that stands as a reminder of the dairy farming that was once occurred on the Ovid Hazen Wells property. Most of the fence rotted away long ago, but in the wetlands stands a stretch about 30 feet long that was simply covered in Bittersweet. This morning Beth and Michelle tackled it and were able to take out about 10 feet of the viney bush. Here’s a photo of Beth taking the pruners to the base of the plant. Check out the giant pile of branches on the left that she already ripped out! 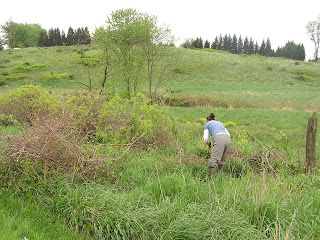 The best way to deal with this bugger is to cut a window out of the plant. Chop it at the base, and chop at the top, then pull out the section you’ve just sliced. This kills the part above, and hopefully stops or slows down growth of the bottom portion. 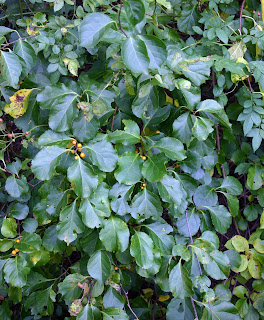 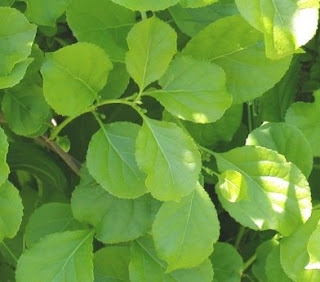