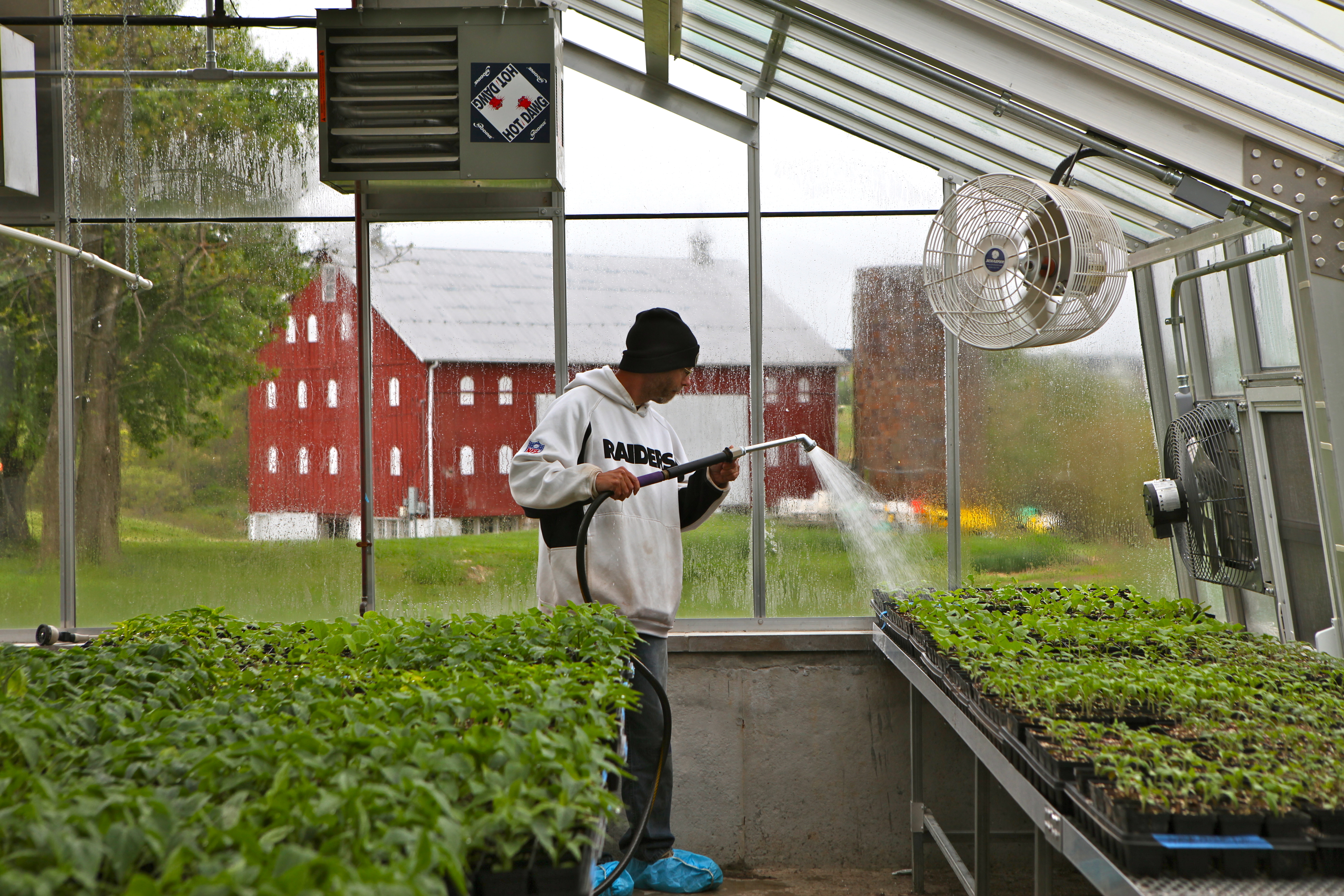 Conserving resources and reducing our carbon footprint through thoughtful decisions about our built environment, program development, and energy use is one of our core values.

Our buildings enable us to offer year-round employment, diverse programming for all ages and hold events and fundraisers that celebrate the work that we do. 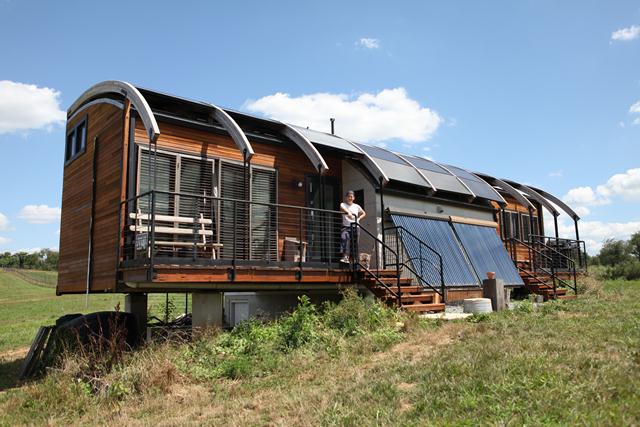 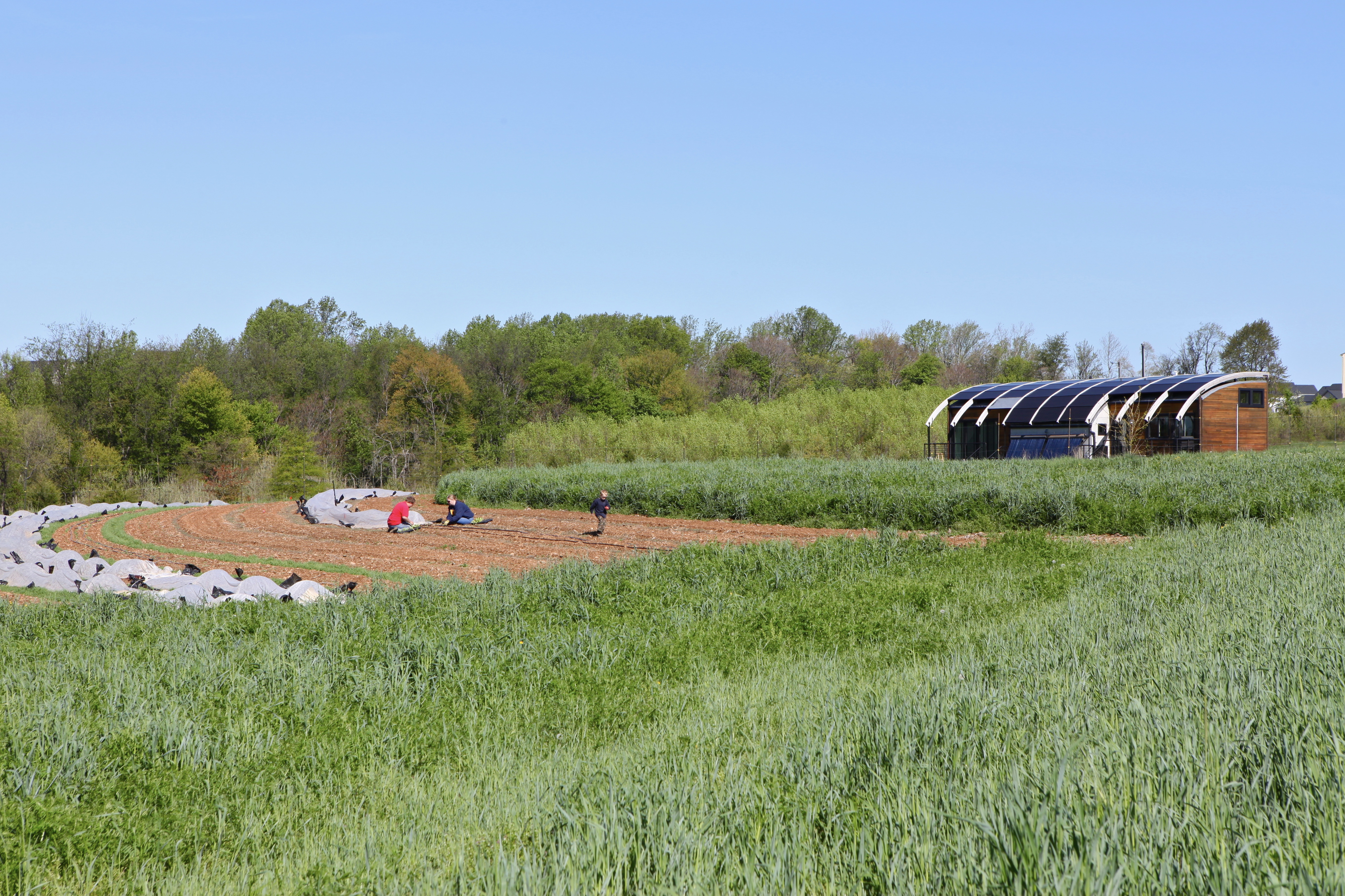 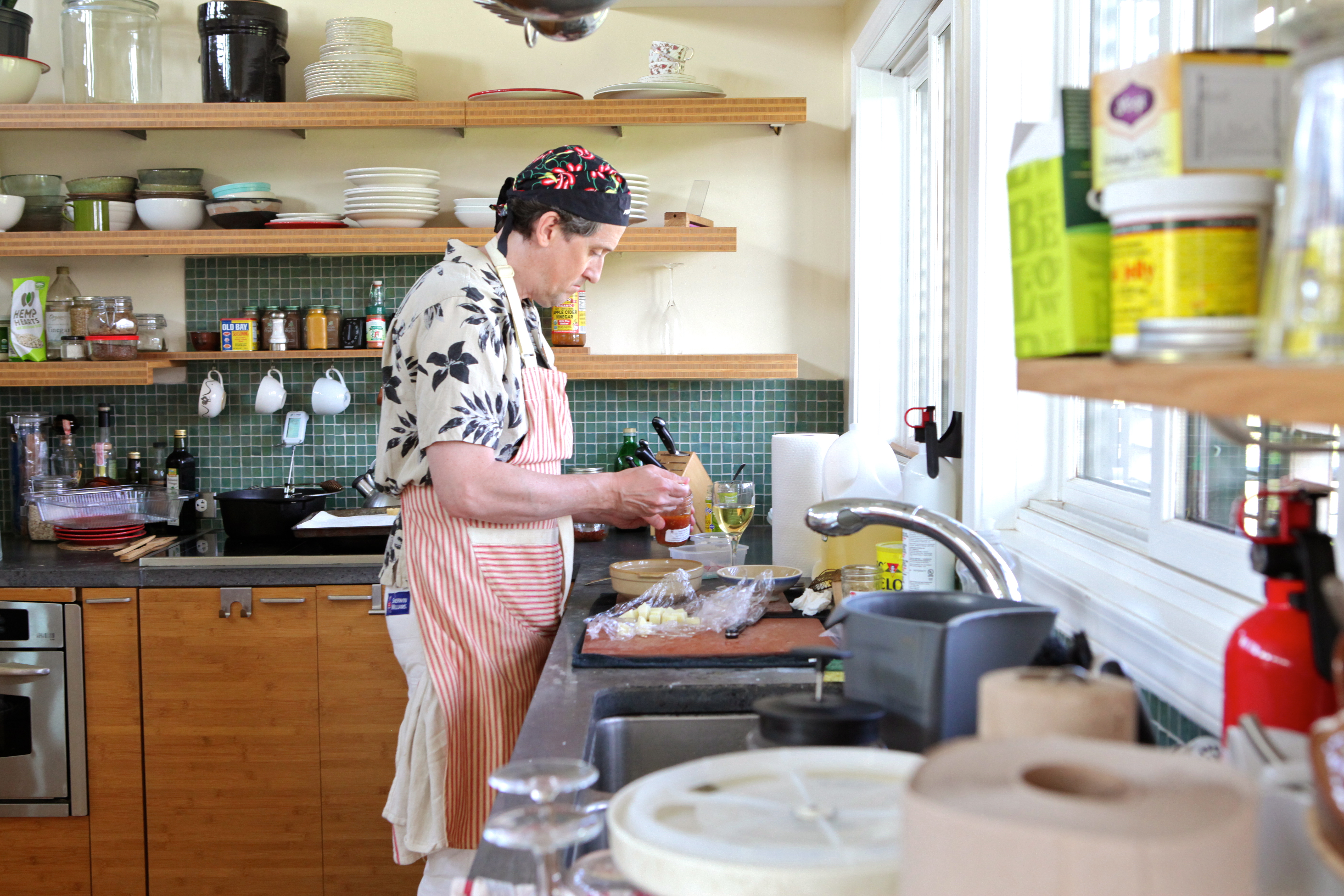 Imagine heating and cooling your home with the power of the sun.
Red Wiggler's new farmhouse does just that - using 21st-century technology to generate power for heating, cooling, electricity, cooking, and for hot water too.

Beautiful, conservation-oriented and cost-efficient, it is a living example of sustainable and energy-efficient design.

The Solar House was designed by an interdisciplinary team of University of Maryland students in architecture, engineering, and related fields, and built by students and partners, for the U.S. Department of Energy Solar Decathlon in 2005.

The house complete on the National Mall in Washington DC as one of 20 homes built by academic teams - and received the BP Solar "People's Choice" Award by popular vote of the public.

Donated to Red Wiggler by the University of Maryland, the house is a full-time staff residence for the farm.

Learn more about the 2005 University of Maryland Solar Decathlon House at their website at www.2005.solarteam.org 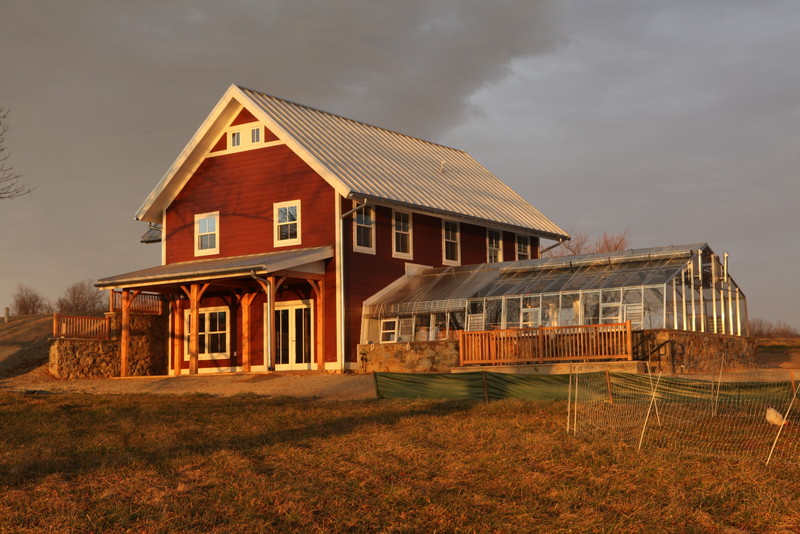 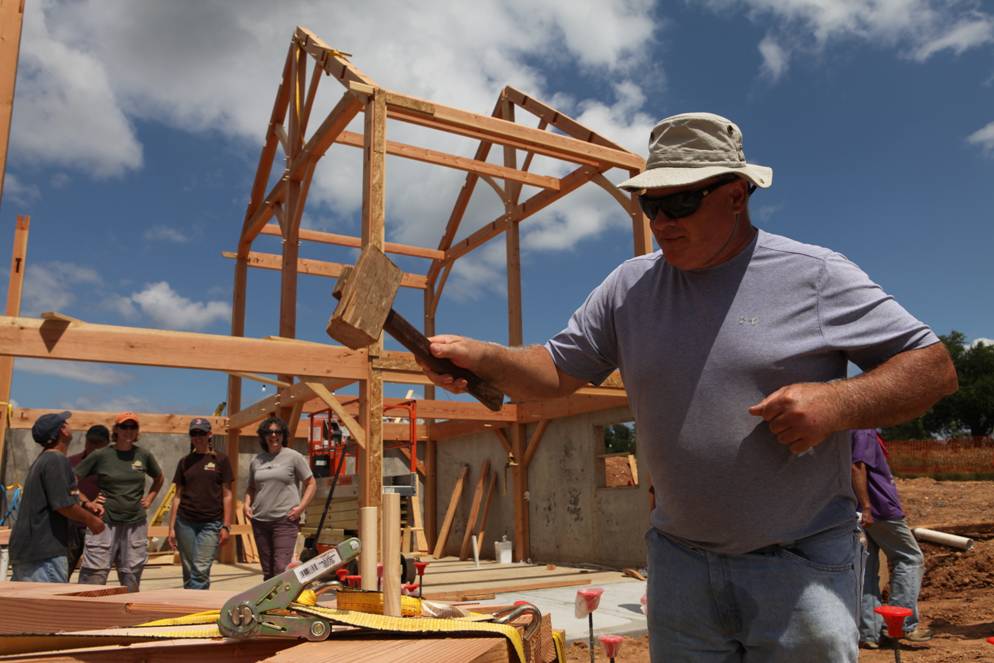 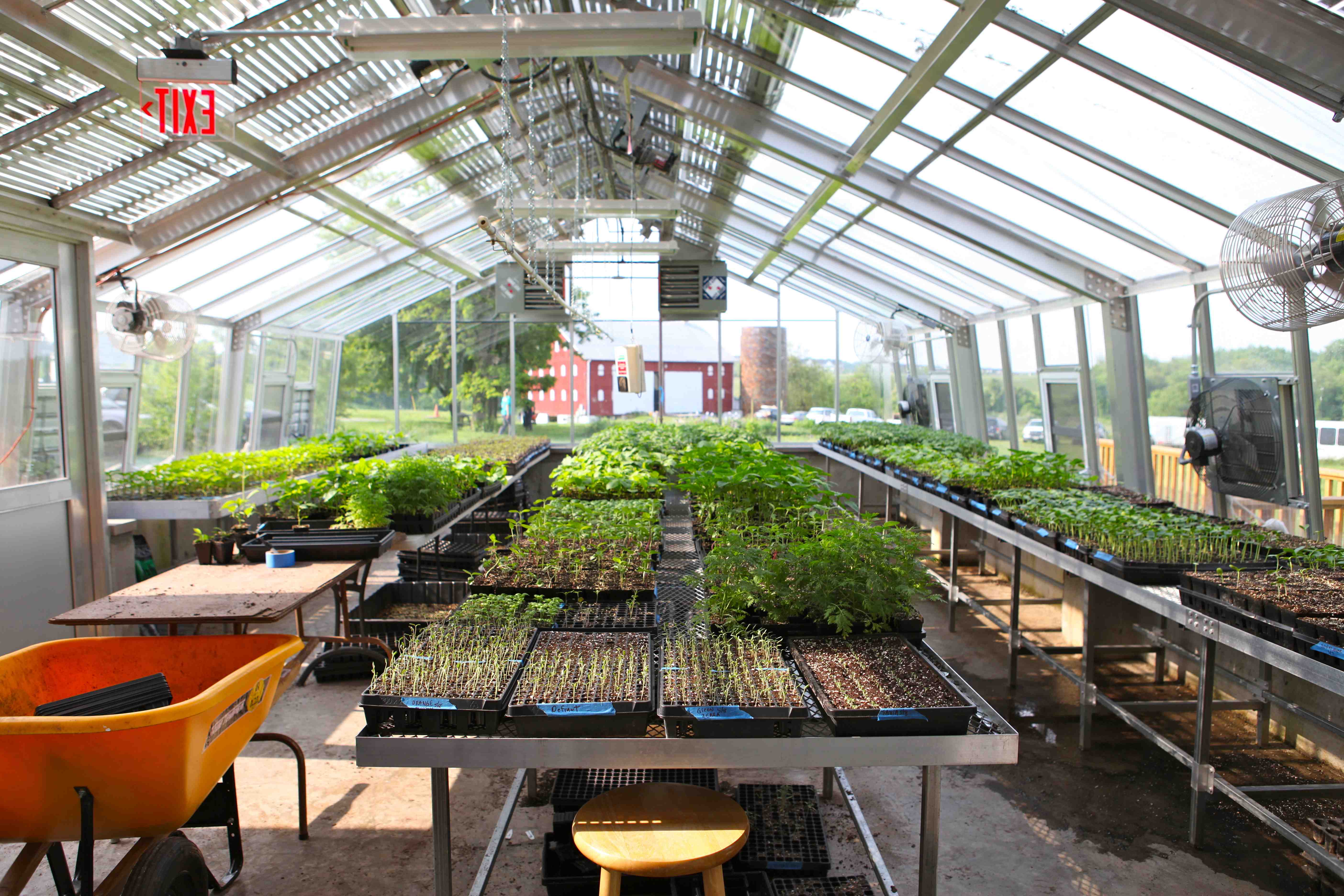 The Murray Building was completed in February of 2012 and houses our offices and indoor program space. Named for the Murray Family Foundation who has been an important donor to Red Wiggler since our founding.  In building this structure, we strictly followed the LEED standards in sustainable building construction.